IT Certification Council: 10 Years and Counting

Hard to imagine it’s been ten years already. Back in 2007, a few IT companies, including IBM (who I was still with at the time), HP, Sun, and CompTIA, came together with a common purpose. We wanted to add focus to our certification programs, in what was primarily an education and learning conference forum. We realized that while our programs differed in their product and test content, we shared many of the same challenges in the operation and growth of our programs.

We started with monthly conference calls and used popular conferences as our annual face to face gatherings. Initially, CompTIA helped host our gatherings. Then in 2010, we formalized our Council by bringing in SmithBucklin as our management organization. That’s when we really began to gel.

Our common challenges, as IT certification companies, remained our singular focus. As one of the member companies, I can tell you that I personally benefited from many of the ITCC’s efforts and deliverables. Marketing efforts to grow awareness on “why get IT certified,” and papers on the value of getting certified. Securing Certifications Task Force (which I had the pleasure to lead for about seven years) drove proactive efforts to prevent, detect and apply real consequences to individuals that do non-independent test taking (NITT, aka cheating). Most recently, the Badging initiative, which is taking a leadership role to document and promote the possibilities of badges– and how they can complement a company’s IT certification strategy.

The strength and true value of the ITCC, and my personal involvement over these ten years (even in post-retirement) is collaboration. To meet and share monthly with my peers–experts in the IT certification industry– is of immeasurable value. Even more, it’s the access to these same experts for an ad hoc, quick 10-minute call, to ask a question and get an opinion that helped me in my program.

We had no idea ten years ago, when a half dozen of us started our conference calls, that it would evolve to the current Council, with 22 member firms, with multiple initiatives, social media presence, and monthly education sessions.

I’ve had the pleasure to have served as vice chair of the ITCC for about seven of the years, and chair of the Securing Certifications Task Force for many of those years as well. I stay involved monthly in member and Task Force calls, even after my retirement from IBM, because of the friendships I’ve made with my peers, as well as my belief in and love for the IT certification industry. I have received far more than I have given!

Chuck Joined IBM in 1969. He initially
held roles in Program Development and Marketing of IBM’s Database Inquiry systems and Document Publishing
systems. Chuck helped IBM develop a
new Business Partner channel of Web Integrators (regional system integrators),
and then moved into his role of Program Director of IBM’s Professional Certification programs. Chuck held the position until retiring in 2016. Chuck also served as
one of the founders of the IT Certification Council (ITCC), and was vice-chair of the ITCC for 6 years. He also currently remains involved in the Test Security initiative for the ITCC. 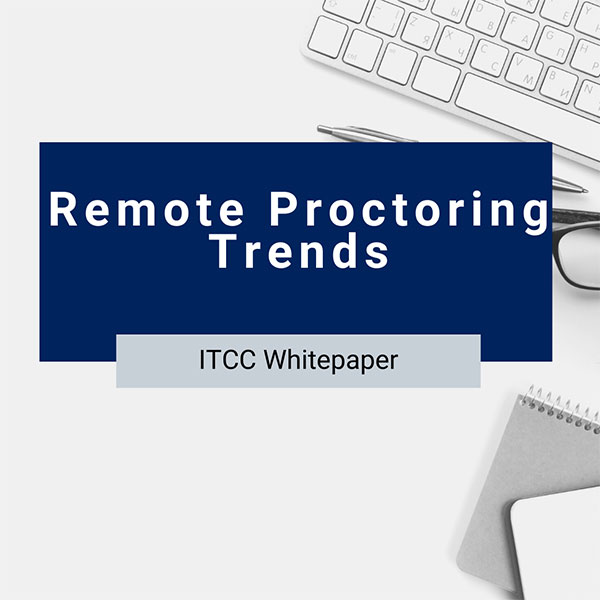